Add your review
1Beauty and Care

Added to wishlistRemoved from wishlist 0
$82.82 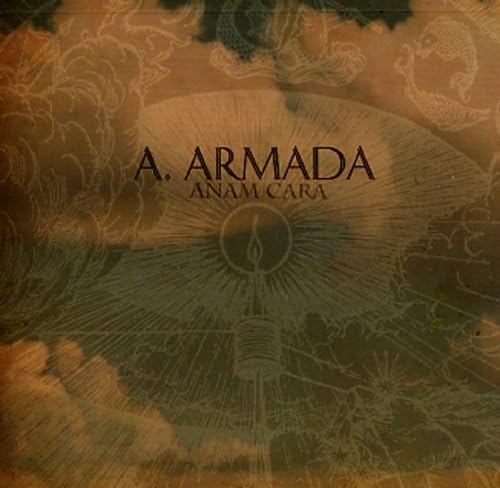 Speaking through actions is traditionally the task of self-assured, moral men adhering to a higher standard than lip service. Applying the same status to a rock-n-roll band is a woeful misstep but, at the same time, there is a similarity in the self-assurance it takes to maintain an instrumental rock band these days. Audiences are used to the bombast and beauty of Sigur Ros, the muscular U2-isms of Maserati and the soundtrack-worthy composition of Explosions In The Sky. Each speak to that particular portion of the human soul which seeks foundation and inspiration. The problem is the field of instrumental bands is becoming more and more crowded and why should you care about a band called A. Armada out of Athens, GA Because A. Armada speaks to other needs. Formed in 2004 by guitarists Matt Nelson and Josh McCauley (touring guitarist for Maserati), and now holding bassist Bryant Williamson (Cinemechanica) and drummer Jeremy Catfish Harbin in its ranks, A. Armada plays internally expansive music. That is, the instrumental methods of the band are clearly akin to the aforementioned groups (as well as Appleseed Cast, Godspeed! You Black Emperor, etc.) but rather than mimic the sound they have taken an inspiration. Whereas so much music produced by the other groups mentioned causes one to envision an open-ended world A. Armada s music is more personal. If anything, the message from A. Armada is to work from where one is and to focus that inspiration internally. In many ways, it s a bootstrap work-ethic translated into music. And considering that A. Armada has its roots in the tiny Georgia border town of Columbus, it seems clear that A. Armada means it. On Anam Cara, the bands first proper record, A. Armada weaves its sound through ringing guitars dipped in echo and a rhythm section that serves more as propellant than mere support. The pieces shift from somber genteelness to intense consideration to soft cradling

Be the first to review “Anam Cara” Cancel reply