The Eczema Diet: Discover How to Stop and Prevent the Itch of Eczema Through Diet and Nutrition

Added to wishlistRemoved from wishlist 0
$105.46 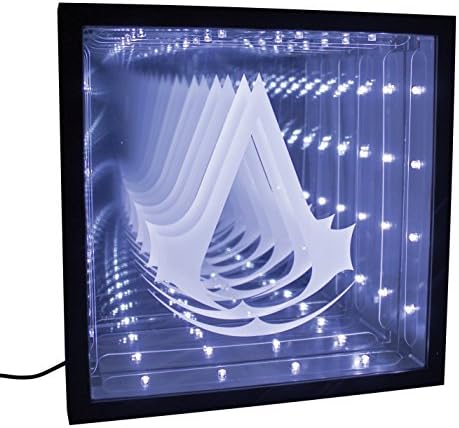 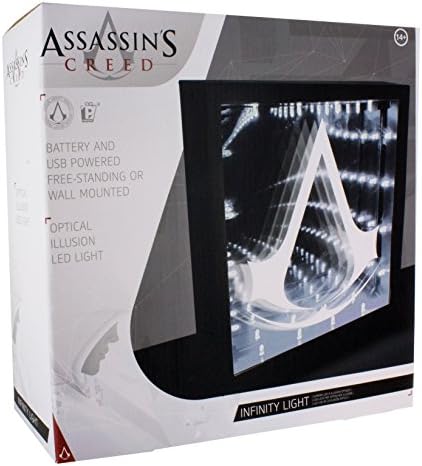 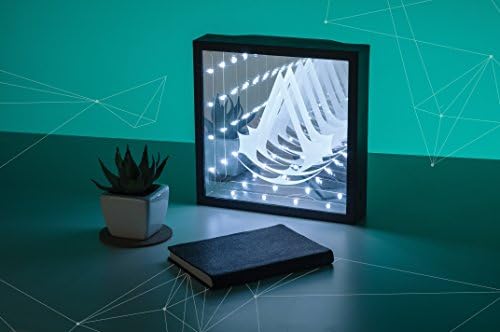 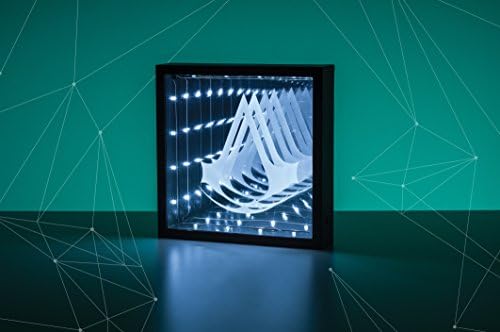