A Man & His Watch: Iconic Watches and Stories from the Men Who Wore Them

Added to wishlistRemoved from wishlist 0
$46.26 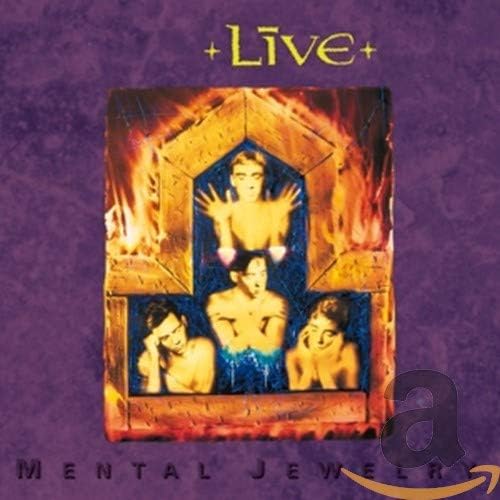 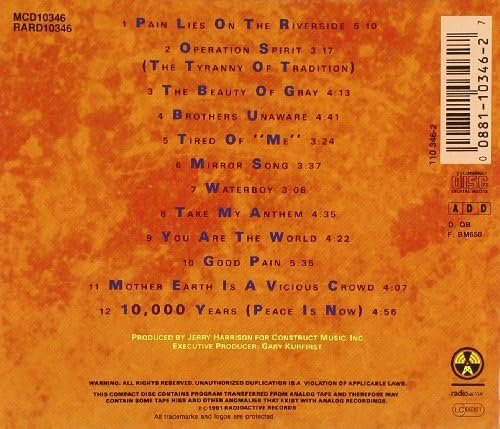 Out of print in the U.S. 1991 release, the debut album from alt-rock band Live. Includes the college radio hits ‘Operation Spirit (They Tyranny Of Tradition)’ and ‘Pain Lies On The Riverside’. The band had previously released the album The Death of a Dictionary under the name Public Affection. Many of the songs on Mental Jewelry are based on the writings of Indian philosopher Jiddu Krishnamurti.

Be the first to review “Mental Jewelry” Cancel reply