The Vintage Rolex Field Guide: A survival manual for the adventure that is vintage Rolex: 1

Added to wishlistRemoved from wishlist 0
$125.06 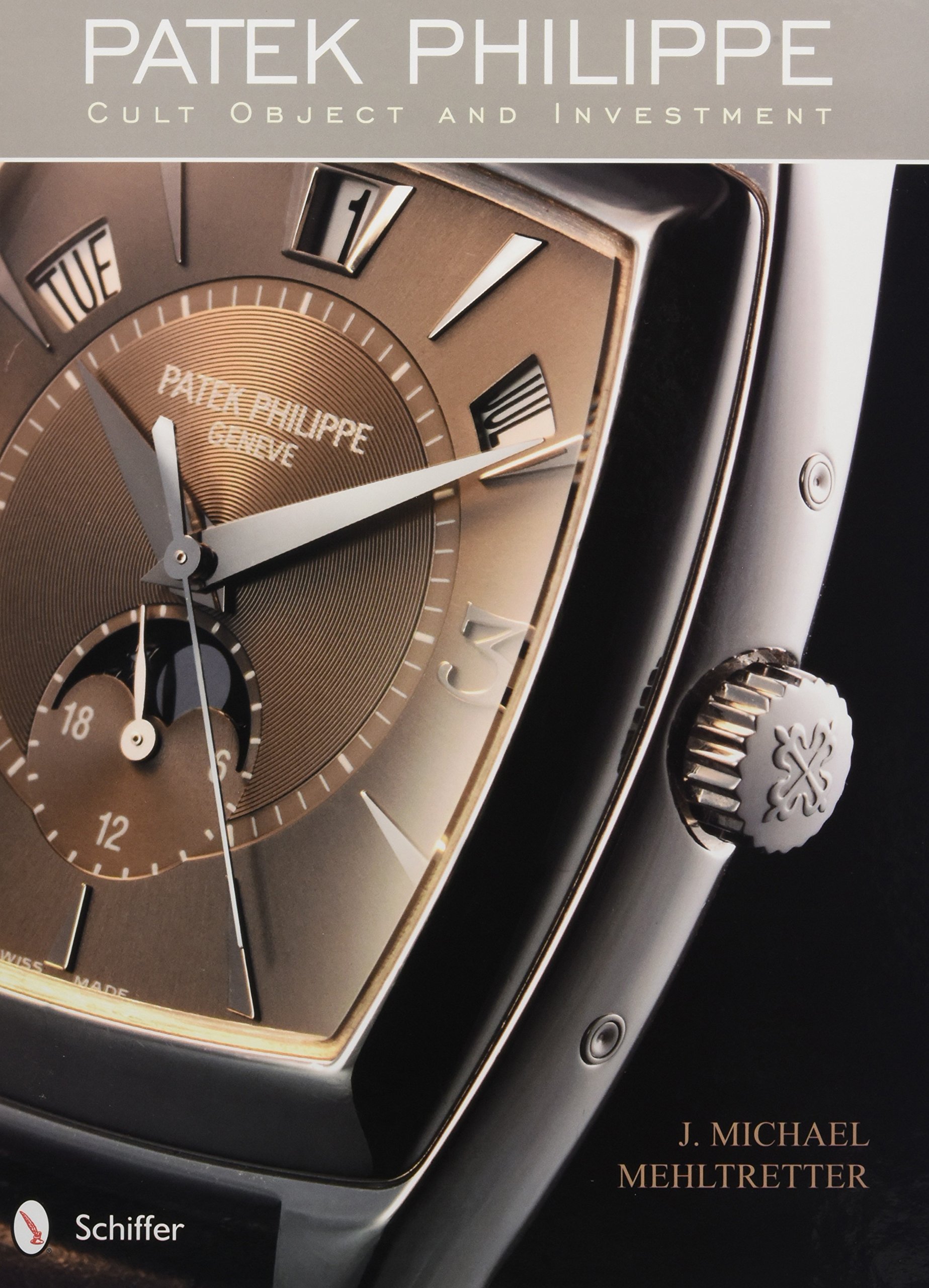 Through over 200 vivid color photos, detailed descriptions, and in-depth reporting about valuations, this book is a guide for both watch lovers and investors. It opens up new investment possibilities for the selection and purchase of rare watches by Patek Philippe using an unerringly promising approach! These valuable watches from Geneva represent real property. In an era of bank failures and immense losses, when investors are looking for investments in properties of certain value, classic Patek Philippe wristwatches can be nearly crisis-proof additions to an investment portfolio. This reference gives readers all the necessary details about vintage watches, from dials to hallmarks, allowing readers to invest with confidence. And, of course, this magnificent book contains plenty of information and beautiful photography for those who want only to appreciate the art, aesthetics, and technical excellence of these fine watches.

Patek Philippe launched the first watch with a perpetual calendar and automatic movement in 1962, giving it the Reference number 3448. The design of the white gold case compliments the annual calendar Ref. 5396 G in white gold, introduced in 2010. Image Auktionen Dr. Crott/Patek Philippe.

Be the first to review “Patek Philippe: Cult Object and Investment” Cancel reply