Add your review
1Toys and Games

Added to wishlistRemoved from wishlist 0
$67.79 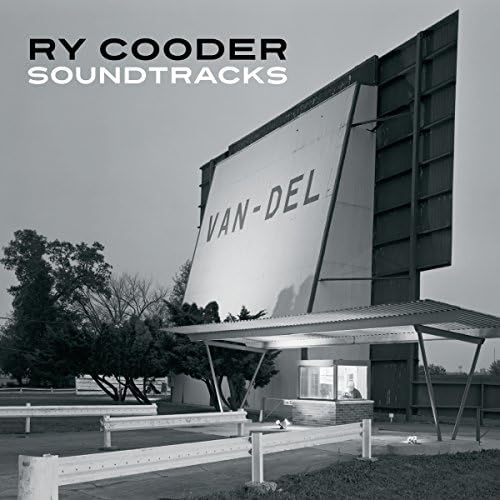 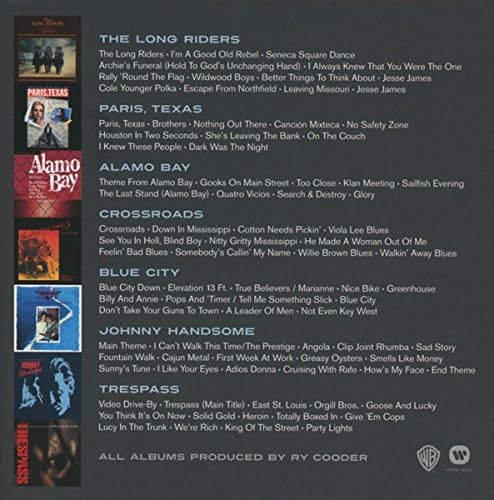 This will be a 7CD box called Soundtracks, with the usual ‘Complete Albums’ clamshell box and card mini-jackets.The cover art has been personally worked on by Ry with Tornado Design- the group behind the distinctive look found on several of Cooder’s recent studio albums, as well as Rhino’s 2008 anthology, The UFO Has Landed.Here are the albums that will be included: · The Long Riders (1980)· Music From Alamo Bay (1985) · Paris, Texas (1985) · Blue City (1986) · Crossroads (1986) · Johnny Handsome (1989) · Trespass (1993)