Added to wishlistRemoved from wishlist 0
$149.33 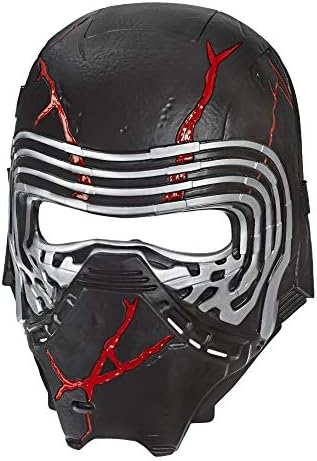 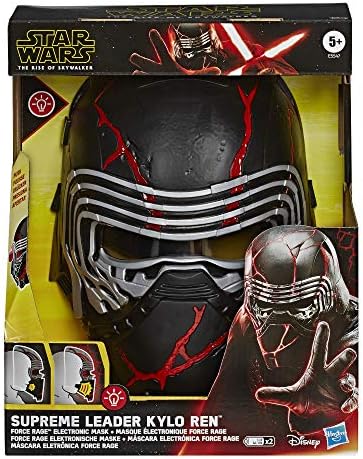 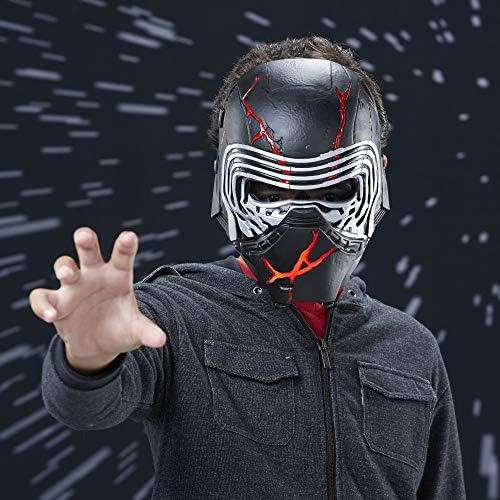 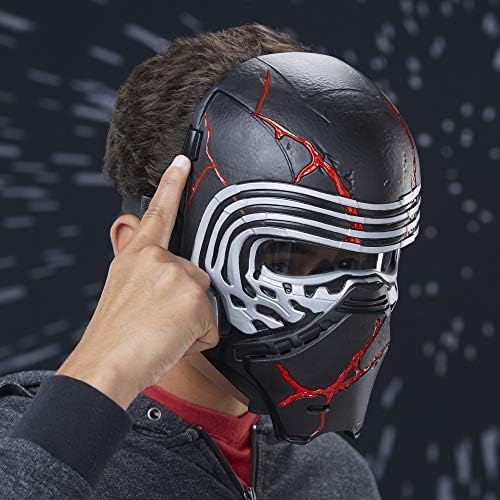 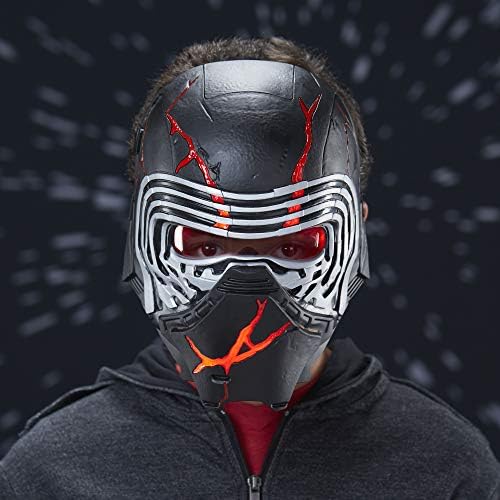 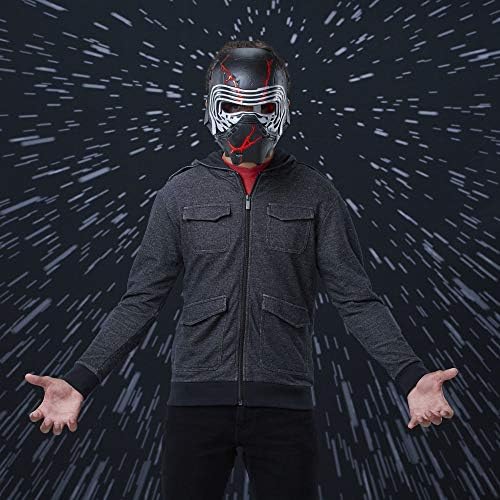 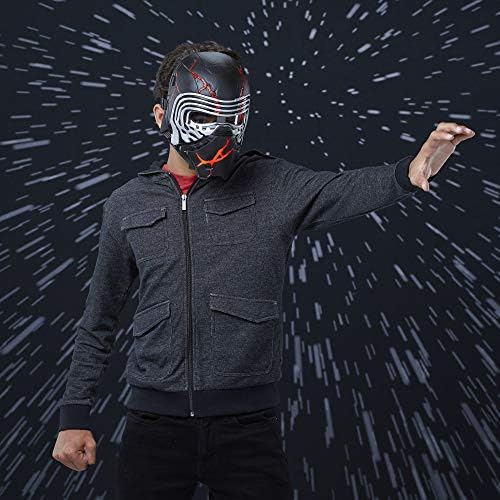 Jedi Knights, Sith Lords, Storm troopers, X-wings, Star destroyers, AT-AT walkers, droids, Wookiees, Rebel heroes, and the force all come to life with Star Wars toys from Hasbro. Launch into light speed adventures with an expansive collection of classic and new characters, vehicles, and role-play items that feature the authentic movie-styling and battle action of the Star Wars universe. Take on the role of the some of the greatest heroes and most fearsome villains in the galaxy with a wide selection of Lightsabers that only Hasbro Star Wars can offer. Re-create exciting scenes and moments from the Star Wars saga, and the all-new Star Wars: Rogue One movie, with toys that let you re-live all of the moments from the epic story of good versus evil in a galaxy far away. Build your Star Wars collection with the authentic, highly detailed Star Wars collectible figures, vehicles, and force FX Lightsabers from The Black Series. With impeccable features and articulated movement, This series embodies the quality and realism loved by Star Wars devotees young and old. Advance into battle with role play gear that includes blasters, masks, and iconic, customizable Lightsabers that are Part of the Star Wars blade builders system. With action-packed features across the entire Hasbro Star Wars line, there’s something for everyone in the Star Wars universe. For nearly forty years, Star Wars has fuelled the imaginations of Generations, and now it’s your turn to follow the adventures of Star Wars stories old and new. Join the Defiant Jyn Erso on a top-secret mission to steal the plans to the Galactic Empire’s most fearsome and deadliest construction, The superweapon known as the Death Star. Embark on an epic journey alongside the Rebel heroes where Imperial officers are Charged with protecting the Empire’s invention against the Rebels at any cost. Put yourself in the middle of all the galactic action with Star Wars toys from Hasbro. May the force be with you. This copy is intended as placeholder text only and is not representative of individual items in the line. Hasbro and all related properties are trademarks of Hasbro. Star Wars products are produced by Hasbro under license from Lucas film Ltd.