Add your review
1Watches and Jewelry

Added to wishlistRemoved from wishlist 0
$46.26 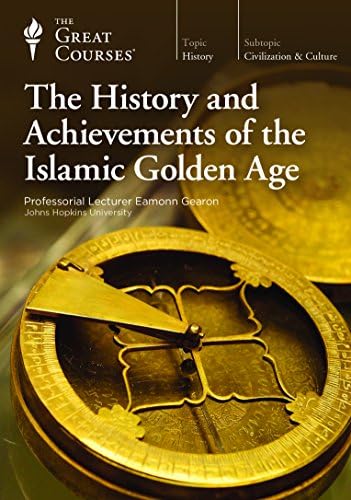 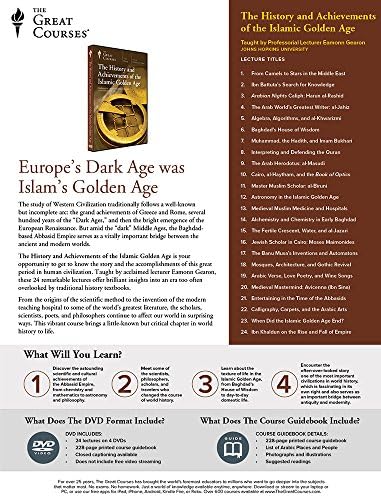 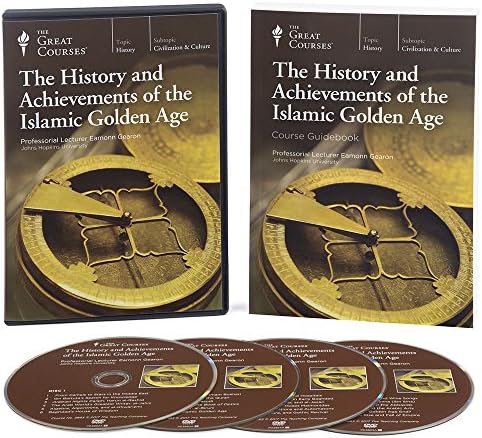 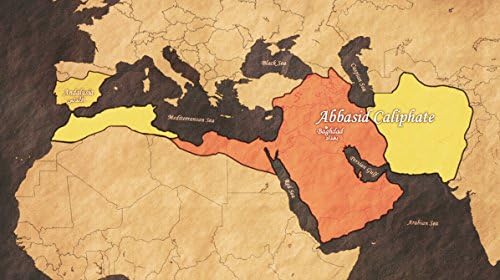 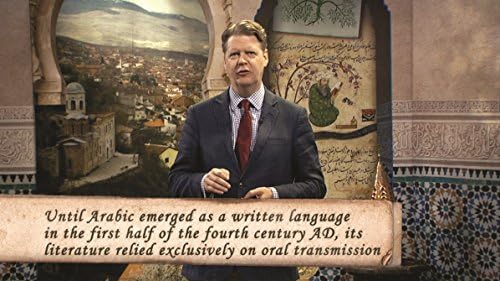 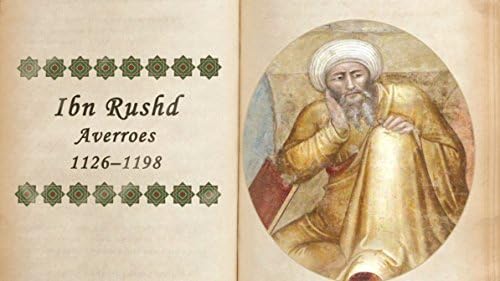 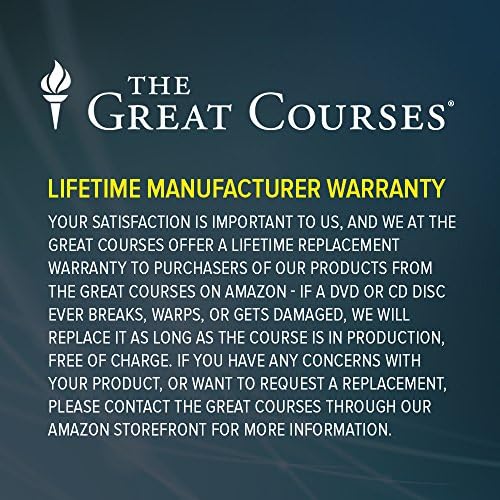 The study of Western Civilization traditionally follows a well-known but incomplete arc: the grand achievements of Greece and Rome, several hundred years of the “Dark Ages,” and then the bright emergence of the European Renaissance. But amid the “dark” Middle Ages, the Abbasid Empire, which ruled the Middle East as well as much of Northern Africa and Central Asia from 750 to 1258, serves as a vitally important bridge between the ancient and modern worlds. The History and Achievements of the Islamic Golden Age is your opportunity to get to know the story and the accomplishments of this great period in human civilization. Taught by acclaimed lecturer Eamonn Gearon, these 24 remarkable lectures offer brilliant insights into an era too often overlooked by traditional history textbooks. From the origins of the scientific method to the invention of the modern teaching hospital to some of the world’s greatest literature, the scholars, scientists, poets, and philosophers who paved the way for the Renaissance and continue to affect our world in surprising ways. It is nearly impossible to overstate the power and importance of this crucial 500-year history, headquartered in Baghdad but stretching around the world. While much of Europe was quietly passing the time, the Abbasid Empire was an international, multicultural hub of trade, travel, education, art, science, and much more. This vibrant course brings the story to life in rich detail and will forever change your perspective on world history.