Add your review
2Watches and Jewelry

The Vintage Rolex Field Guide: A survival manual for the adventure that is vintage Rolex: 1

Added to wishlistRemoved from wishlist 0
$61.84 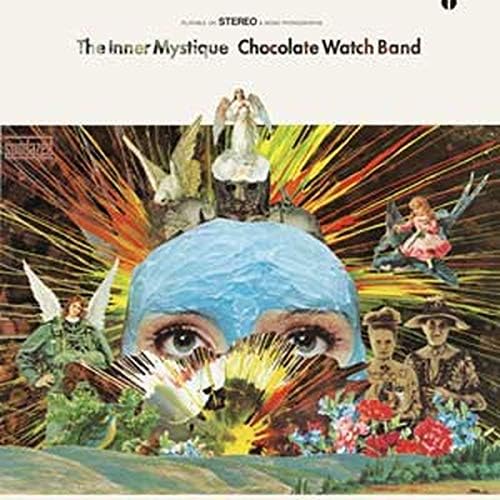 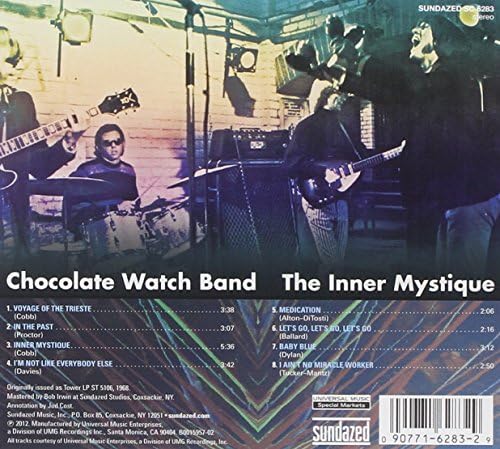 The CWB was more or less already on their way to disbanding by the time this record was released in’68, and like its predecessor, some tracks were actually recorded by studio musicians. Still, this album is no less a golden “nugget.” The Watch Band’s send ups of the Kinks’ “I’m Not Like Everybody Else” and Dylan’s “It’s All Over Now, Baby Blue” are essential garage-psych blueprints. Those two join “Medication; I Ain’t No Miracle Worker; Let’s Go, Let’s Go, Let’s Go”, and three more.

Be the first to review “The Inner Mystique [Digipak]” Cancel reply