A Man & His Watch: Iconic Watches and Stories from the Men Who Wore Them

Added to wishlistRemoved from wishlist 0
$20.70 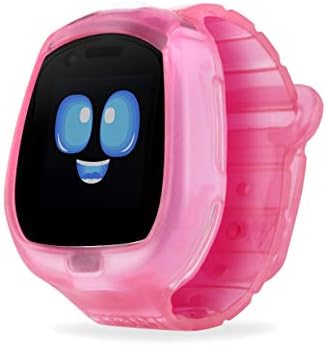 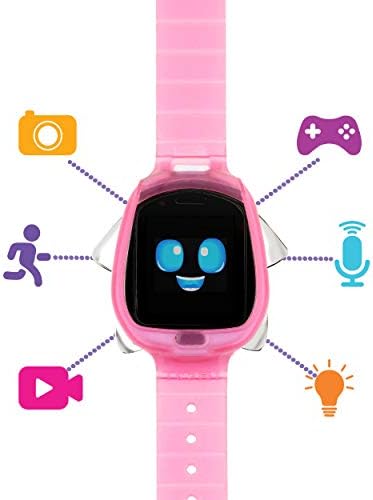 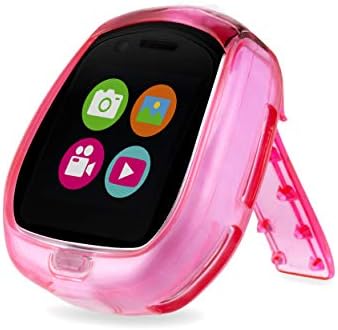 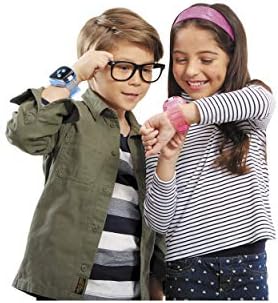 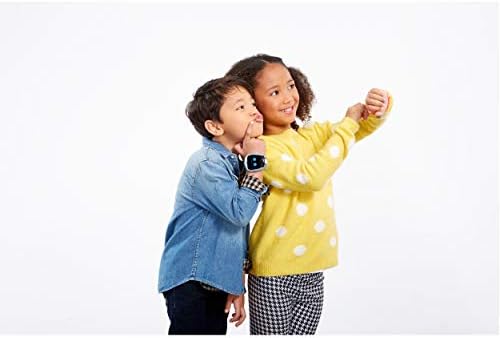 Kids are encouraged get moving while they play with the dance activity game and built-in pedometer. They can also learn to tell time on the 50+ analog and digital watch faces. Tobi Robot Smartwatch is a fun wearable tech accessory that kids can wear on their wrist using the adjustable watch band or attached to their clothes using the clip. The clip also converts to a display stand when using as an alarm clock or recharging. Parents love that they can set reminders for their kids, control pairing with nearby Tobi Robot Smartwatch devices, and rely on the durable, splashproof design.

Check out the future of kids’ smartwatches with the Tobi Robot Smartwatch! It’s Tobi Time!

A FULL FUNCTION SMARTWATCH. Helps kids learn to tell time and so much more! Featuring a clock, calendar, stopwatch, timer, reminders, and alarm clock
AUGMENTED REALITY & LEARNING GAMES. Tobi Robot Smartwatch has lots of games included: an up and active augmented reality Search & Seek game, learning, dance activity game, and more! Playing games unlocks interactive rewards for even more play
TWO CAMERAS. Two built-in cameras can film video, take selfies and capture photos. And kids can add silly photo stickers too! Tobi Robot Smartwatch can store 3,000 photos or 30 minutes of video
ENCOURAGES ACTIVE PLAY. Includes a motion sensor for the built-in pedometer and dance activity games to get kids moving
TONS OF CUSTOMIZATION AND CREATIVITY. Kids can choose from over 50 watch faces and learn to tell time on both analog and digital clock faces. Add stickers to every photo, and customize Tobi’s virtual room with unlockable decorations as well
A FUN WEARABLE TECH ACCESSORY. Kids can wear Tobi Robot Smartwatch on their wrist using the included watch band, or attached to their clothes using the included clip. The clip also functions as a display stand when using as an alarm clock or recharging

Be the first to review “Tobi Robot Smartwatch for Kids with Cameras, Video, Games, and Activities – Pink” Cancel reply